…she has him now…

she insists … she calls

he has no choice

and i have no choice 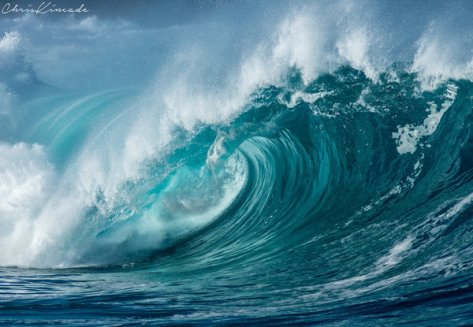 The story of his birth during Carnaval, an incredible time in Brasil,
had the doctor watching Samba Schools pass by out the window…
Each Samba School has lots and lots of members, and they each take
their own special time to show their stuff.

The doctor said he would wait until ‘his’ Samba School passed by.
(this confused me, because he had told me a long time ago that
he was born in Honolulu.  Sometimes I have to question his stories…)
“So my fader got his pistol and held it to the doctor’s head and said ..
“Let’s do it Now!”…”

“So what could come from such a beginning?” he puzzled…
“I came out all tangled in the cord around my neck and I looked
like a wreck, my fader said.
One side of my face was all messed up, from how I had laid or som’thing.
My grandmother was there.  When people kept coming by to see me,
she kept putting the good side up”

And then there was the popcorn issue… when I’d first met him, I had
offered him popcorn, a popular food at my house.  His response was
to tell me stories, that when the doctor birthed him, he’d said
“This Baby Cannot Eat Popcorn!”

Actually, I guess several Santerias did tell him that.  He added that
once after he ate some, and he crashed his car or something,
he then decided that was IT.  Never eat popcorn!

He says he’s not drinking, and he’s working out every day.
“I wan’ to look good for you.  I’ve shaved off my beard, I was looking
like Buffalo Bill or som’thing.  I don’ wan’ to look old…”

Martha Stewart just got out of Camp Cupcake, and he commented …
“Martha Stewart is going to rise like a Phoenix… but not just Any
Phoenix…. no…. but one she’s Made Herself!”

We remembered that night on the beach, the July 4th night, and
how he had ambled up to me, and joined me and the girls on that
huge log near the fire.

So now I ask … “If I ask you today, what would be your answer?”
and he said he thinks he now knows what makes him happy.
Today he said he is happy when he is on or near water.
I wan’ my boat, to sail anywhere.  To maybe live on it, to make
money with charters, to live minimalistically, no luxuries,
just simple.”
“Vitoria can come with me if she want to, or she can stay with
her mother….”
And me?  I didn’t ask.  I know the answer.  I can come.

He has it in his mind that he wants to make money hunting for
sunken treasure.  By now, I think well….yes, if anyone can…
He has maps of over 70 sunken ships… oh god, I think…here we
go again… Does he ever stop?
Can you imagine?  He’s a world class diver…why not…?
Maybe I can make videos, and we can work with National Geo,
or something….
He says he’ll start by going and picking up what he already Knows
is there…. even Piney is ready to go on That expedition!

This is a man who thinks of himself as alone.  Probably always has,
and he may always…
But he has never had a real partner in his life.  If it’s there, if it’s
as I believe it to be, then will he be able to prioritize it?

Right now, he is saying “It’s a new year, a new beginning,
an’ I wan’ to do things right.”
but he also says…”I’m not going to change…..
and so you just have to find a way to live with who I am.”