Long ago in a far away land there was a girl.  She was a rather pretty girl, but she wasn’t so  sure about that.  Still, as time went by, she became more pretty to herself, and things started paying off.

Boys flocked for miles around, just for the chance to kneel at her feet  and buy her popcorn.

Years went by.  Lots of years.

Then one day, she realized she was old.  Not just older…. Old.

She remembered those things she’d read, the ones about being an older woman, and how you suddenly become invisible to men.  So she decided to try it out.

She’s at a bar.  She walks up and stands there.  And stands there. …    and stands some more……Hmmmmm     She raises her eyebrows as she lightly lifts her hand in the air…(make it soft… non demanding… I know older women can be known as bitches to some).. . and she’s short, after all.   Maybe, maybe their scans didn’t reach below 5’5…..  Hmm..nope.  Nothin…..  She leans on her elbow, mildly irritated, broadcasting a toe tappin’ – hair pullin sorta feeling….. bring that bad boy over to me Now…..nope, not the ticket.  Hair toss.  Tilt head and softly smile.     “Um….Helllloooo!?  Can I get a drink?”  ….   Twirl hair, wishing there was gum to pop right now…. Lean Waaaay in, stick out arm and grab the barboy by the appendage…..?

Am I here? She asks,  squinting in the mirror  through the bottles….

Guess so. … Guess they were right.  I can see me, but something has happened to those guys’ eyes….

Across the crowded room moments…. The Sparkletts water man going into trance over my face moments.   Oh yes, and the time some mysterious fellow  sent drinks over….. while sitting at the far end of the bar….. with his wife….!

What to do?  Not that I’m desperate, not nearly as much as I was when it was easy.

But it would be nice to have someone to go to the movies with, eat dinner with, cuddle with.   So what does this place offer for someone like me, at this point in life….

Senior Dating! That’s the ticket.  Oh ya… must be a ton of other oldies but goodies,

And I’m so damned clever, I’m bound to attract a few keepers….

So I’ll tell ya…. If nothing else, it’s good for some story telling.

And so begins this little blog of mine…. The one about the ones that Got away, won’t Go away,  Got it Going, or  wished they could. 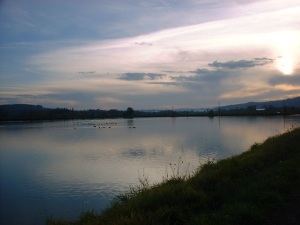 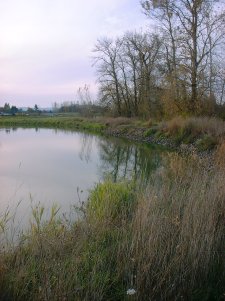 Life is strange.  It usually is at some point or another, but I’ll tell ya, right now in these strange days, times are indeed Very Strange.

I am what’s considered a senior.  I myself do not consider me as such, but in the world at large, that’s the category they choose to put me in….  as well as female, mother, grandmother, hot, sexy, young, creative, and crazy as they come….  When I choose to be.    I can also behave when necessary.

Right now I’m single.  Have been for a while, but it feels like I’m more single now than before when I was single.  Is it me?  or is it the Times.  I have decided to keep a sort of journal, remembering always to also keep my sense of humor in the process, because if that gets lost, I’m a goner.

This will be a journal of Love and attempts at Love in the right now crazy days of the Twenty First Century.   And may I say God Bless Us, Every One.